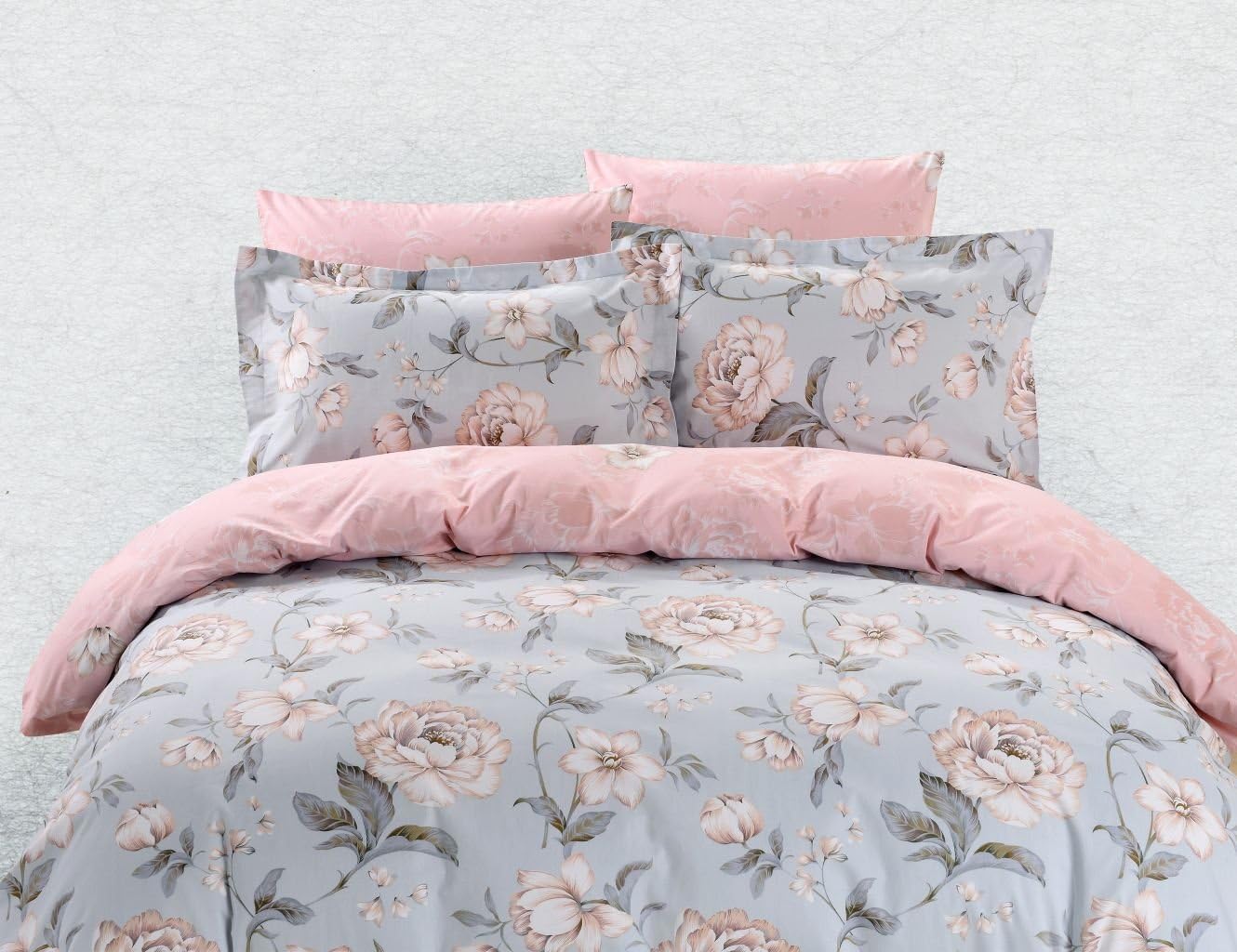 Give a refreshing look to your bedroom and surpass any expectations for comfort and decor.

These exquisite quality bedding sets and their unique gift packaging are also a great choice for housewarming or bridal shower gift.

Designed for exceptional softness and comfort.

• Hidden plastic snaps at the foot of the duvet cover make it easy to insert your quilt.